Effectively my electricity is costing me nothing.

I have 12 solar panels and I like the negligible impact they have. I would definitely recommend them – I think they’re a very good investment.

Noel Walter knows a good investment when he sees one. So it’s no surprise that he opted for solar PV panels to be fitted to his garage in his quest to reduce his energy bills and do his bit for the environment.

Having looked into the feasibility and cost of solar panels five to six years ago, Noel knew exactly what he wanted. He contacted three solar panel installation companies and engaged the services of Forever Green Energy.

Noel appreciated Forever Green Energy’s honest and non-pushy sales approach too, “I felt a lot happier with their sales patter – the salesman didn’t beat about the bush. I told Forever Green Energy exactly what I wanted and that’s what they gave me. In fact, I found them to be a really professional company.”

Forever Green Energy’s slick installation service was also a refreshing surprise. “The fitters were excellent. I was told the installation would take about a day, but they completed it in less than a day. It looks tidy and professional. I’m quite happy with it.”

Concerned about the aesthetics, Noel opted for totally black solar panels to be fitted to his garage instead of the roof of his house and is pleased with the end result. “I have 12 solar panels and I like the negligible impact they have. I would definitely recommend them – I think they’re a very good investment.”

Forever Green Energy revisited Noel on the anniversary of his solar panel installation to see what savings he’d made over the year, “They’re better than what was estimated at the time of installation,” confirmed Noel.

In fact, since the installation back in July 2014, Noel’s noticed considerable savings to his energy bills. By generating his own energy and exporting the excess back to the grid through the Feed-In Tariff, it’s fair to say that he’s definitely reaping the rewards, “Effectively my electricity is costing me nothing.” 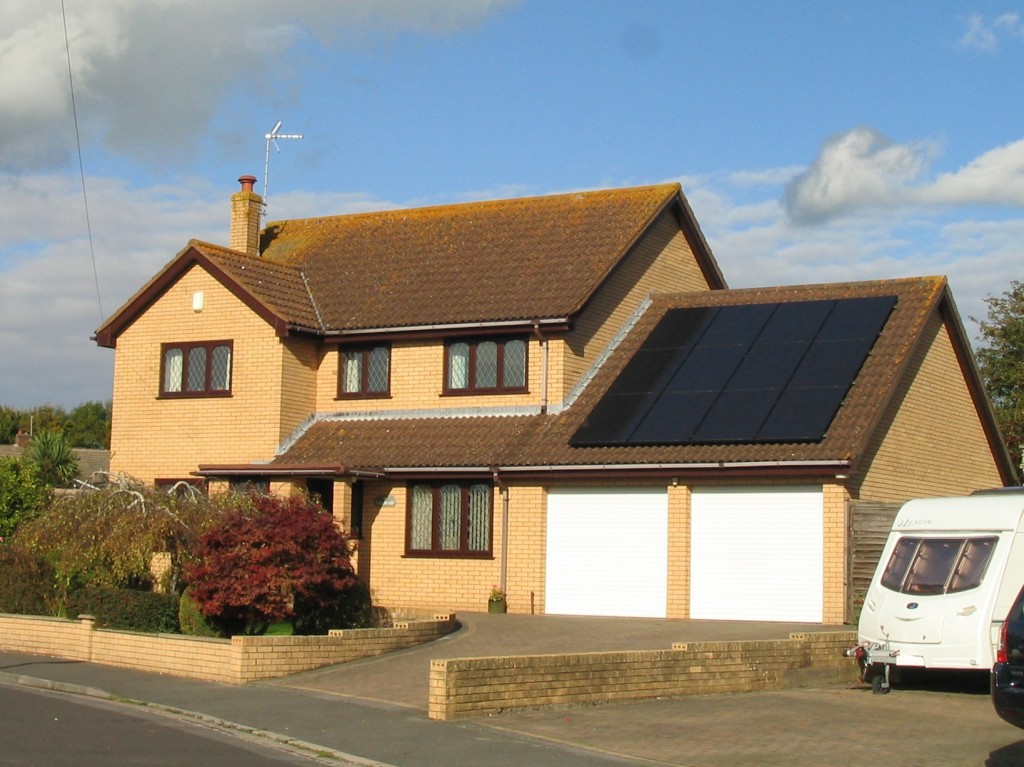 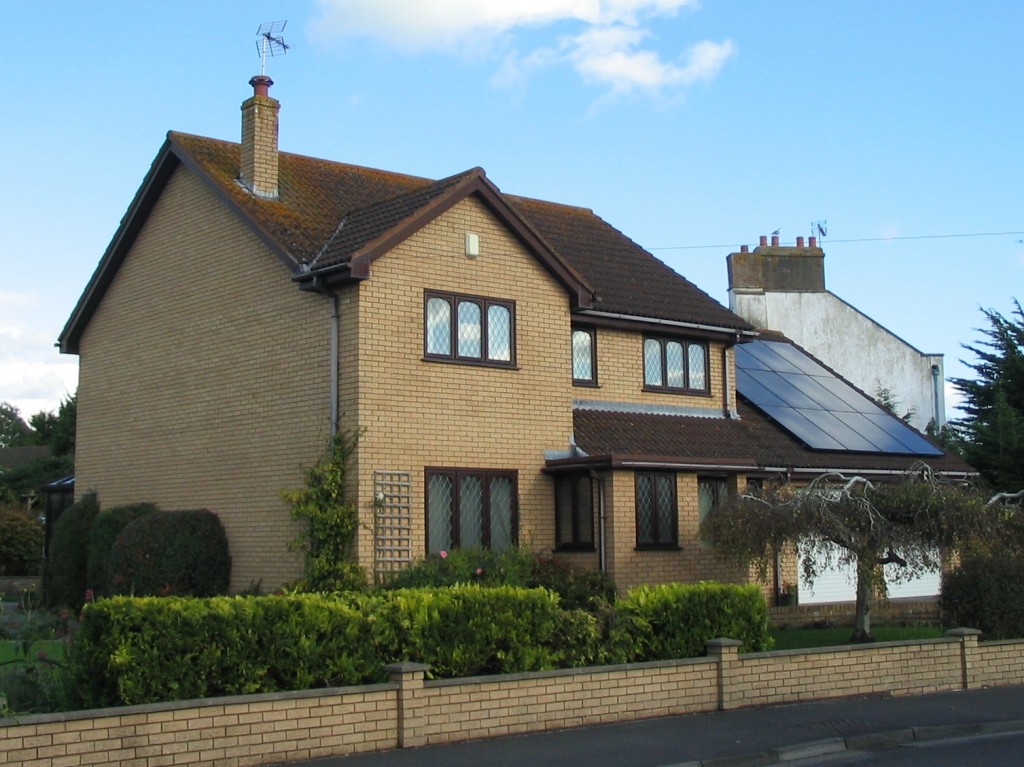