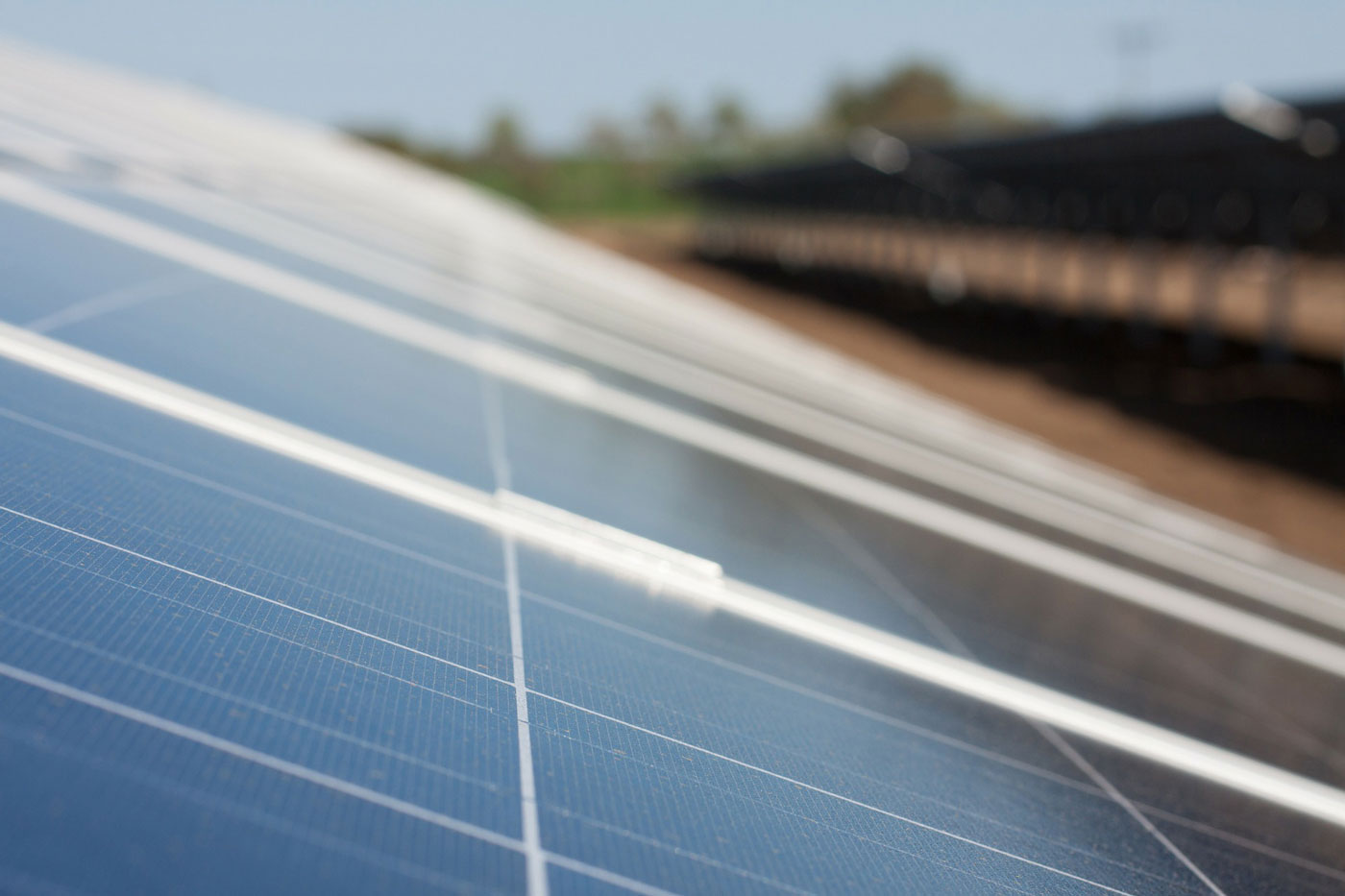 I wanted to be a generator of energy and have energy security.

As I have a three bedroom house and we’re tight on space, I was keen to have micro inverters installed and was impressed that Forever Green Energy said, "we can do that".

By generating my own energy I won’t be priced out of the market. The cost of energy is only going to get more expensive in the long term.

My electricity is effectively free and it’s great to know that I’m contributing less to CO2 emissions.

The desire for energy security was the driving force behind Kevin Higgins’ decision to invest in renewable energy technology. “I wanted to be a generator of energy and have energy security,” says Kevin.

He engaged their services about a year ago and had 11 black solar panels installed on the roof of his house to maximise its south-facing position. "Forever Green Energy is great to deal with. I got on really well with both the salesman and the head of installations. I appreciated the confidence in what they were selling – very knowledgeable."

"I also found their honesty refreshing. Instead of fobbing me off when they didn’t know the answer to my question, they were open about it and would find out. The installation team was great, flexible, and knowledgeable and worked well together."

“The micro inverters feedback data from my solar panels so that I can monitor their individual performance online and also alerts Forever Green Energy to any problems that might be occurring. This gives me great confidence in the product – I know exactly what’s going on every day, every five minutes and that’s brilliant.”

By installing solar panels, Kevin is now able to generate his own energy and protect himself against rising energy costs, which was a key factor. "By generating my own energy I won’t be priced out of the market. The cost of energy is only going to get more expensive in the long term."

Along with that security comes massive savings on his energy bills, "My electricity is effectively free and it’s great to know that I’m contributing less to CO2 emissions."

Kevin would definitely recommend solar panels to others. His advice, "Look into the cost and the investment. Look at battery storage and using DC in the house and installing the right equipment. That’s where the real savings will come from as you won’t be able to rely on subsidies in the future."